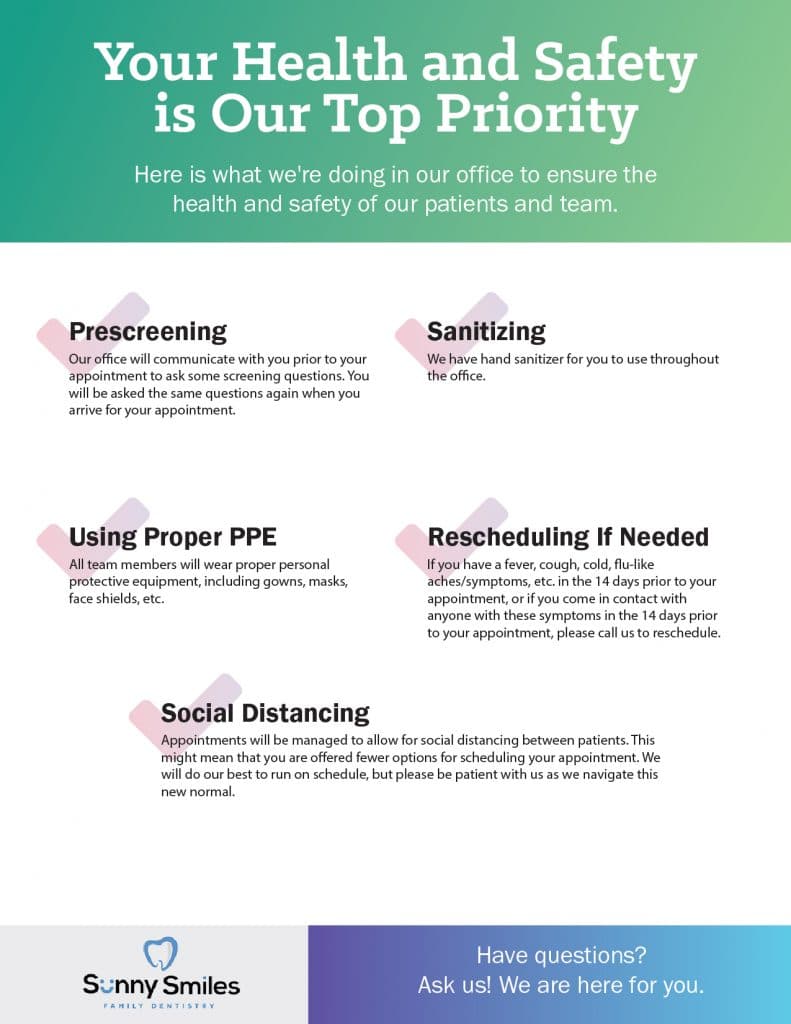 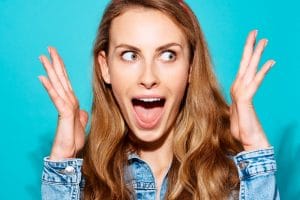 If you never develop a cavity, then the fact that modern tooth fillings aren’t what they used to be may not ever matter to you. However, given the fact that more than 90% of adults develop a cavity in at least one of their teeth, and fillings are the most common solution to them, chances are that it will matter, eventually. At our East El Paso, TX, dental office, we often recommend stopping tooth decay and the cavity it causes as soon as possible, preferably with a tooth-colored filling. Besides their more lifelike and cosmetically pleasing appearance compared to traditional metal fillings, tooth-colored ones also offer a number of other, more impactful benefits.

Until relatively recently, the most frequently recommended tooth fillings were comprised of a mixture of trace metals, such as silver, mercury, and more. For some patients, however, placing a metal filling in their tooth wasn’t medically advisable, and even when safe, the metal could leave a highly noticeable mark on their smiles. For patients who couldn’t receive metal fillings, their tooth decay often required other, sometimes more extensive solutions, such as tooth extraction and replacement. By contrast, tooth-colored fillings are made from a biocompatible mixture of finely ground acrylic and quartz-like particles, without a single trace of metal of any kind.

When exposed to extreme hot and/or cold temperatures over time, metal can gradually change shape, contracting in the cold and expanding in the heat. As a tooth filling, this can pose a number of different dangers to your tooth, including increasingly worse damage if the filling expands or exposure to more severe decay if it contracts. Because resin fillings don’t contain metal, they don’t pose the same problem. In fact, after being placed and set inside of your cavity, the resin filling will retain its shape for as long as it remains.

They don’t wear down opposite teeth

Composite tooth resin is biocompatible for a number of different reasons. For example, the fact that it doesn’t change its shape and damage or expose your tooth structure means it doesn’t harm your healthy, natural tooth structure. Composite resin also doesn’t produce excessive wear against your opposing tooth, which metal may be prone to do. This means the teeth opposite your tooth filling are less likely to need restoration later on due to being worn down or damaged.

Benefit from a tooth-colored filling

The fact that they blend in with teeth is one important benefit of tooth-colored fillings, but they offer far more advantages for your immediate and long-term oral health than that. For more information, schedule a consultation by calling Sunny Smiles in East El Paso, TX, today at 915-849-9000! We also have offices in West and Northeast El Paso, and we happily serve patients from Chaparral, Canutillo, Vinton, and all surrounding communities.

Stay tuned to learn more about keeping your smile healthy!

What Our Patients Say

“Good personal care and appropriate focus on your problem and available treatment. They have improved the music and TV news in the waiting area, and are very responsive at front desk. Excellent interaction with patients and family.”

“Very professional and friendly office staff. They made my dad feel welcome the second we walked in to their office. My dad received an excellent service and they took care of his problem right away.”

“Clean office and friendly staff. My procedure and costs were explained to me very thoroughly and all my questions were answered. Very happy to be a patient here!”

“The dentists are fantastic and the office staff are patient and kind. I am recommending everyone I know to go there.”

“I got a crown done and it was no problem. I was comfortable and felt no pain. He really took the time to check how comfortable I was. I am very happy with the result. Everyone there is professional and the girls are friendly. Definitely recommend.”

“Best dentist I had in 30 years. Dr K is concerned, compassionate and most all competent. Wish I'd found him long ago. Staff is wonderful as well. This is a team you will value.”

“Fantastic front desk and beautiful ladies that always remind you of your appointment through text, email and a phone call. I had a hard time getting back to the dentist and the Drs made it pleasurable for me. Good people all around and a very clean office.”

Make an Online Appointment and Save Time